Join an exclusive list of industry professionals and receive a weekly breakdown of the most recent feature films, television shows, and digital media projects currently in pre-production and active development. 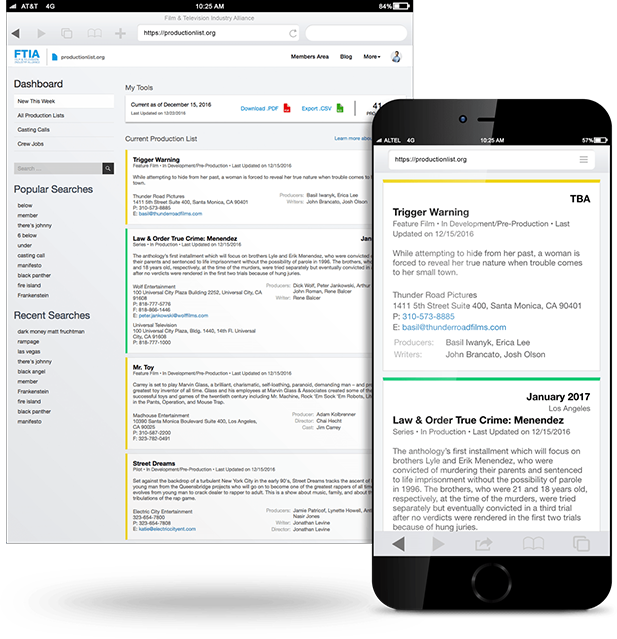 “If you work in film and television, you should know about Production List – their weekly breakdowns help us connect with producers at major film and tv studios, who are responsible for hiring crew on projects in pre-production. You won’t get this data anywhere else!” 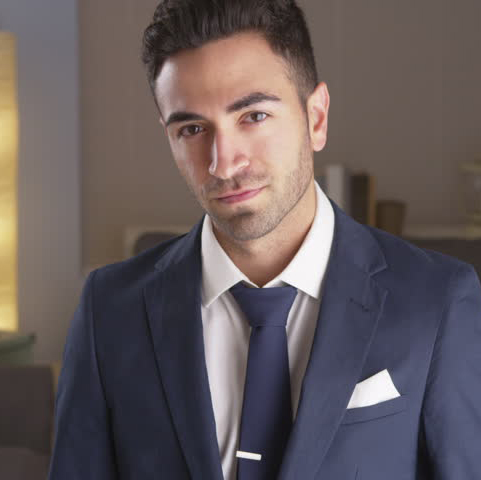 “I use Production List to research which films require legal services before, during, and after production. I focus my practice on entertainment law, so this is a great way to get ahead of the competition.” 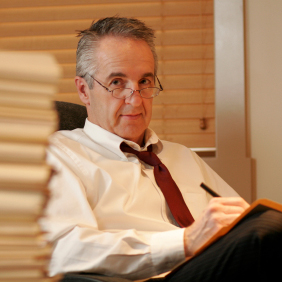 “The weekly breakdowns cut my research time in half. I landed a couple of big film projects that I wouldn’t have known about otherwise. Big thank you to the FTIA team!” 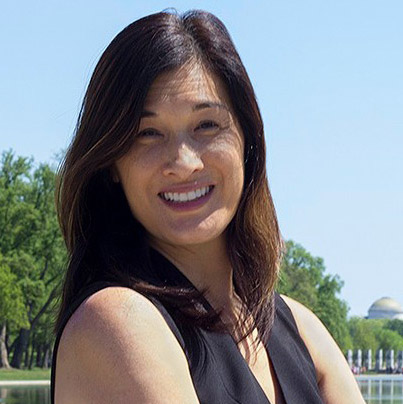 “I’ve been a member since I first started working in the entertainment industry. Production List is an easy way get in touch with production companies to talk about their music needs.” 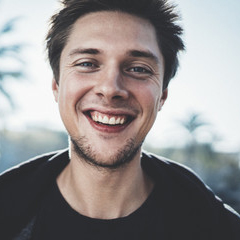 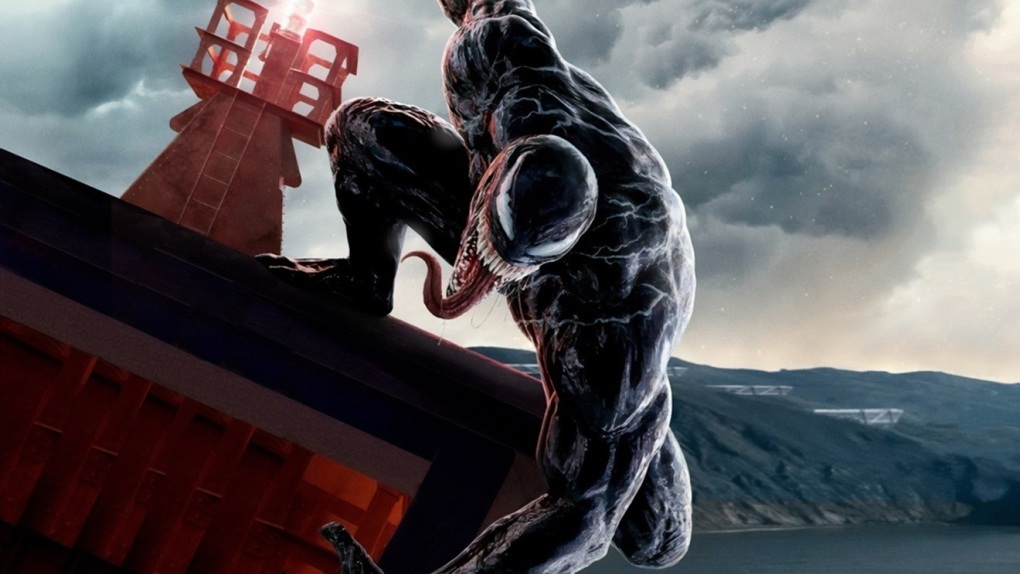 Venom 2, a Feature Film starring Tom Hardy, starts filming in November in Los Angeles, CA. The project is being… 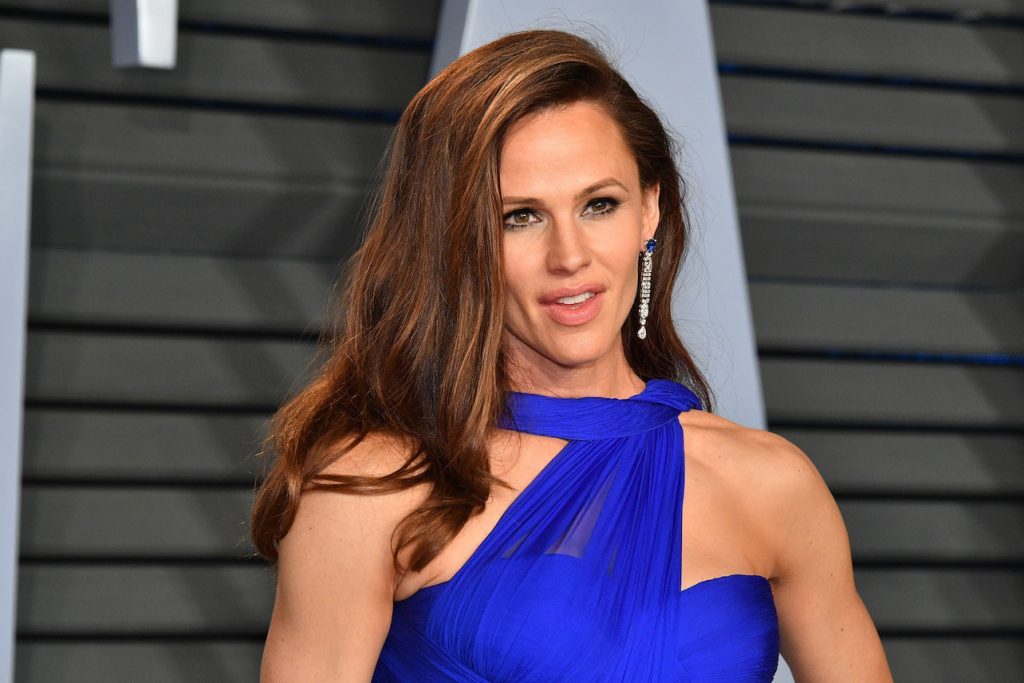 Yes Day, a Feature Film to be directed by Miguel Arteta, starts filming in October in Los Angeles. The project is being…

Untitled Body-Swapping Thriller, a Feature Film to be directed by Christopher Landon, starts filming in October in…