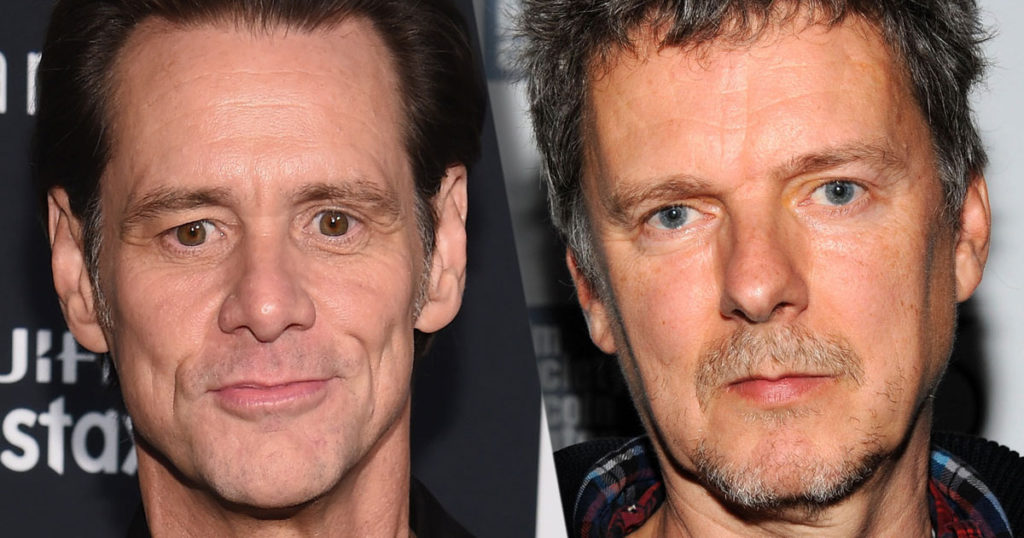 The project reunites Jim Carrey with Michel Gondry, the director of Eternal Sunshine of the Spotless Mind, who will also direct Kidding. The series was created by Dave Holstein. Carrey and Gondry will executive produce along with Jason Bateman, Jim Garavente, Raffi Adlan, and Michael Aguilar.

Kidding centers on the life of Jeff, aka Mr. Pickles, an icon of children’s television and a beacon of kindness and wisdom to America’s impressionable young minds and their parents and also anchors a multimillion-dollar branding empire. But when his beloved personality’s family (wife, two sons, sister, and father) begins to implode, there is no fairy tale or fable or puppet that Jeff can turn too, to guide him through this crisis. As a result, we see how a kind man in a small world faces a slow leak of sanity.

Additional production contact information available to Film & Television IndustAlliance Members. Become a member and get full access to our entire database of more than 1,500 major film and tv projects currently in pre-production and active development.