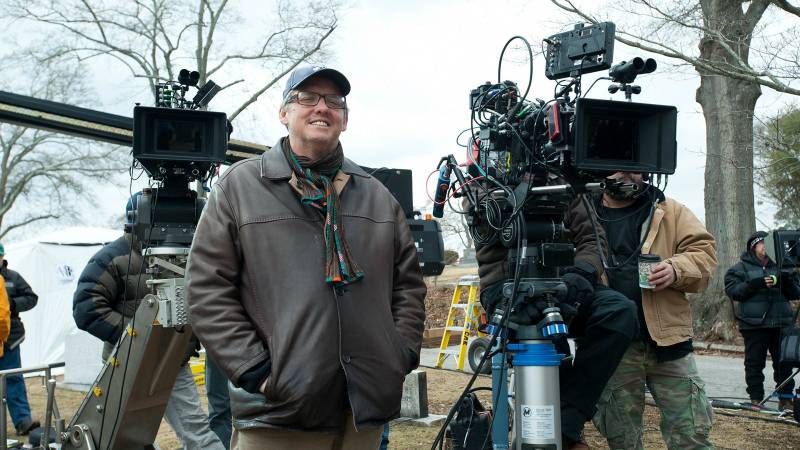 A rocket scientist in 1940s Los Angeles is secretly the disciple of occultist Aleister Crowley.