Hillbilly Elegy, a Feature Film to be directed by Ron Howard, starts filming in June in Cincinatti, OH and Atlanta, GA. The project is being developed by Imagine Entertainment and Netflix. Producers Kevin Halloran, Brian Grazer and Erica Huggins are helming the production. 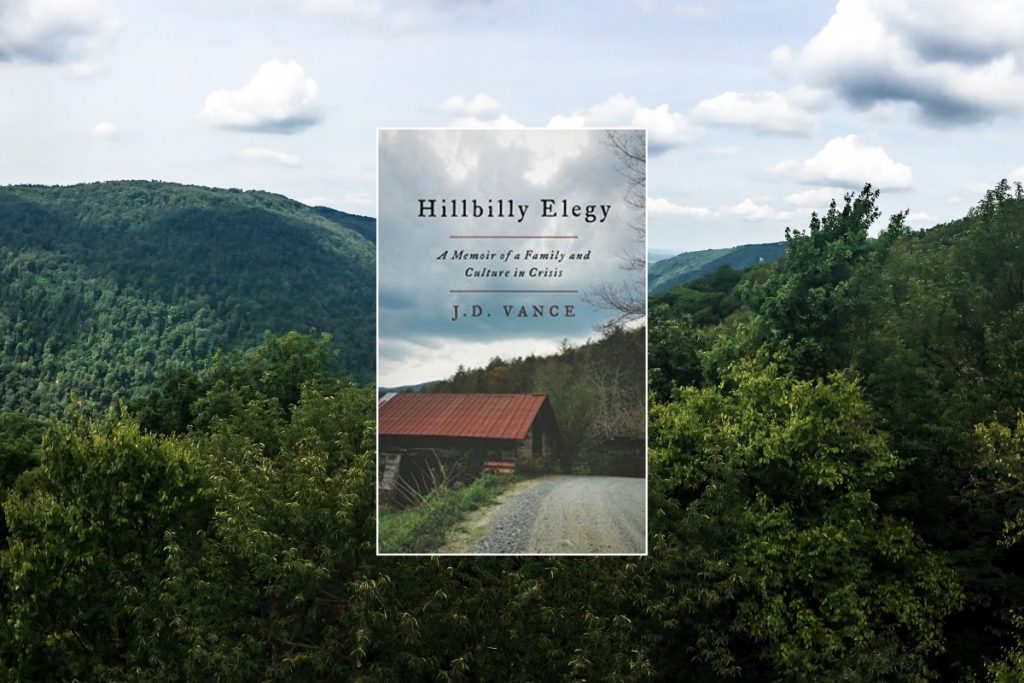 Raised poor in the Rust Belt city of Middletown, OH, and the Appalachian town of Jackson, KY, J.D. Vance grows up among the working-class “hillbillies.” He and his family members endure struggles including drug addiction and social & economic hardship. As a youth, Vance is raised by his larger-than-life grandmother, Mamaw, and he develops a deep appreciation for education. This lays the foundation for him to rise out of poverty and its cultural restraints. After enlisting in the Marine Corps and serving in Iraq, Vance graduates from the Ohio State University and Yale Law School. He becomes a successful venture capitalist, contributes to the National Review and joins CNN as a political contributor.