Tom and Jerry, a Feature Film to be directed by Tim Story, starts filming in June in Los Angeles, CA. The project is being developed by Rideback and Warner Bros. Studio. 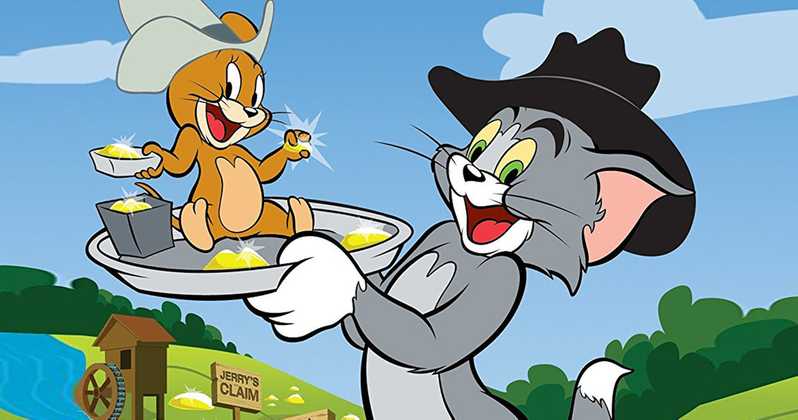 An origin story that reveals how Tom and Jerry first meet and form their rivalry. They get lost in Chicago and reluctantly work together during an arduous journey home. The film will be a Live-Action/Animation.