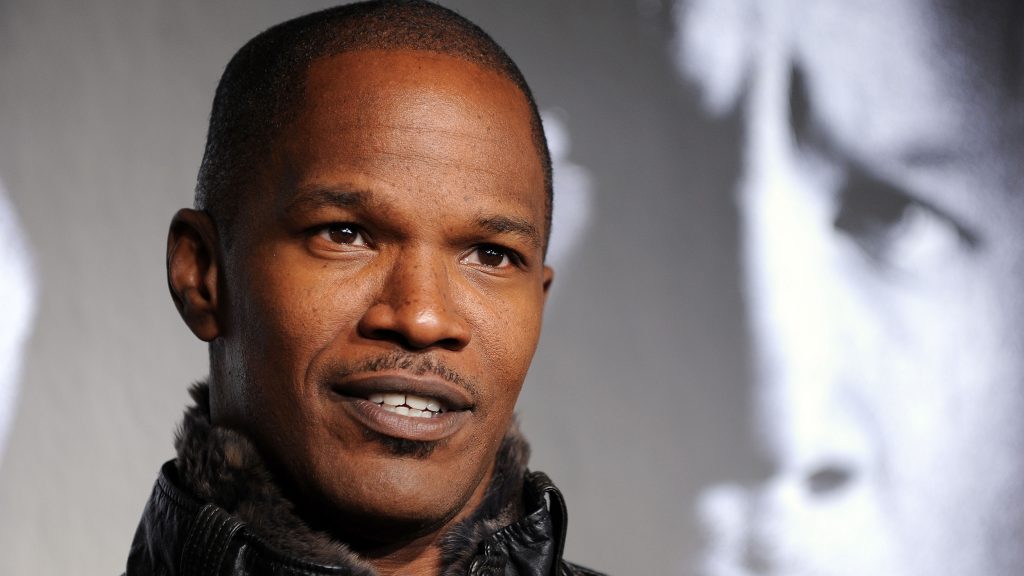 The film follows a 15-year old African American girl who deals the drug called Power grants users temporary super powers, a former cop who was busted for using, and a man bent on finding revenge for his own daughter for personal reasons as they try to track down the source of the drug itself.