Producers are now accepting resumes for all crew positions. The film is hiring production assistants, make-up artists, stylists and other crew members to work on the upcoming Captain Marvel feature film. Scroll down for more details about this gig. 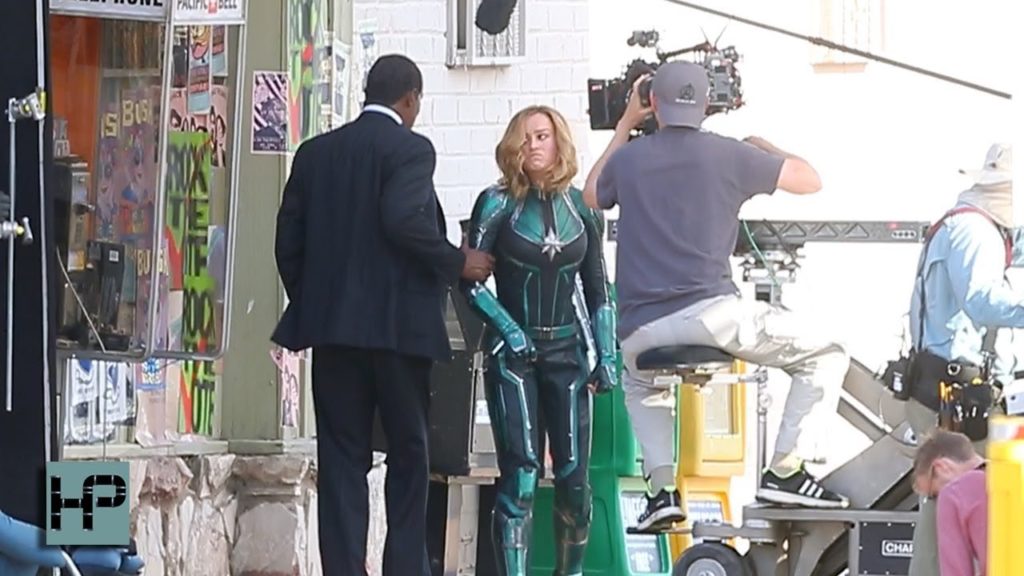 The movie will center around an air force pilot turned superhero Carol Danvers also known as Captain Marvel. She is thrown into the middle of the ancient Kree-Skull War – a cosmic war between two ancient aliens that have been going on for thousands of years.