This week’s production list includes a comprehensive breakdown of the following film and tv projects currently in pre-production and active development.

Not a Member? Learn More! 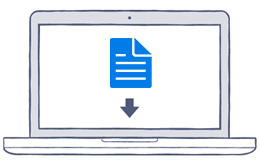 Fraggle Rock: Back To The Rock (Season 2) (Series)

The Lord of the Rings (Season 2) (Series)